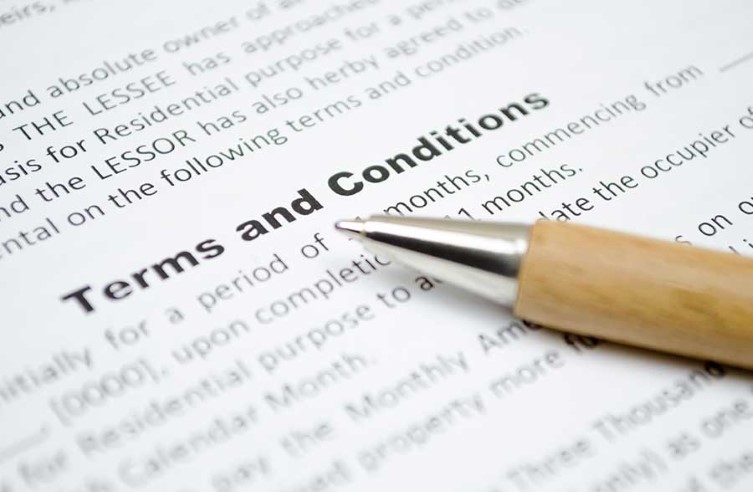 Potential home and car buyers could hope for lower interest rates by April as the banks may lower their lending rates following RBI’s decision to reduce its benchmark repo rate for the first time since August 2017. Transmission of policy rates would be the topic of discussion when governor Shaktikanta Das meets bankers later this month.

The RBI cut its repo rate by 25 basis points to 6.25 per cent and changed its policy stance to ‘neutral’ from ‘calibrated tightening’ citing benign inflation outlook. One basis point is 0.1 percentage point.

Bankers, however, said the transmission to lower rates cannot happen immediately as deposit rates have to first be adjusted. “Under the marginal cost of deposit-based lending rate (MCLR), deposit rates have to be adjusted first, which is not possible till end of March as bank asset liability committees will meet at the end of the quarter,” said Ashutosh Khajuria, executive director at Federal Bank. “We also have to take into account the fact that deposit growth at 10 per cent is lower than the 15 per cent credit growth reported, which leaves banks little room to cut rates.”

In a report on Wednesday, rating agency Crisil said banks would face a challenge in their deposit mobilisation in the next couple of years as credit grows at 14 per cent on average between fiscals 2019 and 2020. “To meet this credit growth, banks will have to raise about Rs 25 lakh crore over the two fiscals. While Rs 5-6 lakh crore is expected to become available through the release of statutory liquidity ratio (SLR) funds, around Rs 20 lakh crore would need to be raised through fresh deposits, Crisil said.

Higher demand for deposits would also put upward pressure on the interest rates bank offer for funds from the public, which in turn will make cutting lending rates more difficult for banks.

Governor Das also said he will meet with bankers in the next few days to get their feedback and nudge them to reduce rates. It remains to be seen if bankers reduce their lending rates after the meeting.